Julien studied law at Université de Montréal. He has been a member of the Barreau du Québec since 2019 and joined the firm in October of the same year.

Before joining the team, Julien completed his articling at the Commission des droits de la personne et des droits de la jeunesse and began his practice there. During his studies, he worked as a research and teaching assistant in labour law and consititutional law. He also contributed to work by the philosopher Alain Deneault dealing with the growing impact of multinational companies on the rule of law.

Outside of law, Julien is an aficionado of classical music, a passion which he has explored through choral music for the past twenty years, which has led him to participate in a number of concerts throughout the world, including with the Maîtrise des Petits Chanteurs du Mont-Royal.

In his practice, Julien focuses on research and legal drafting and is particularly interested in collective bargaining and human rights. 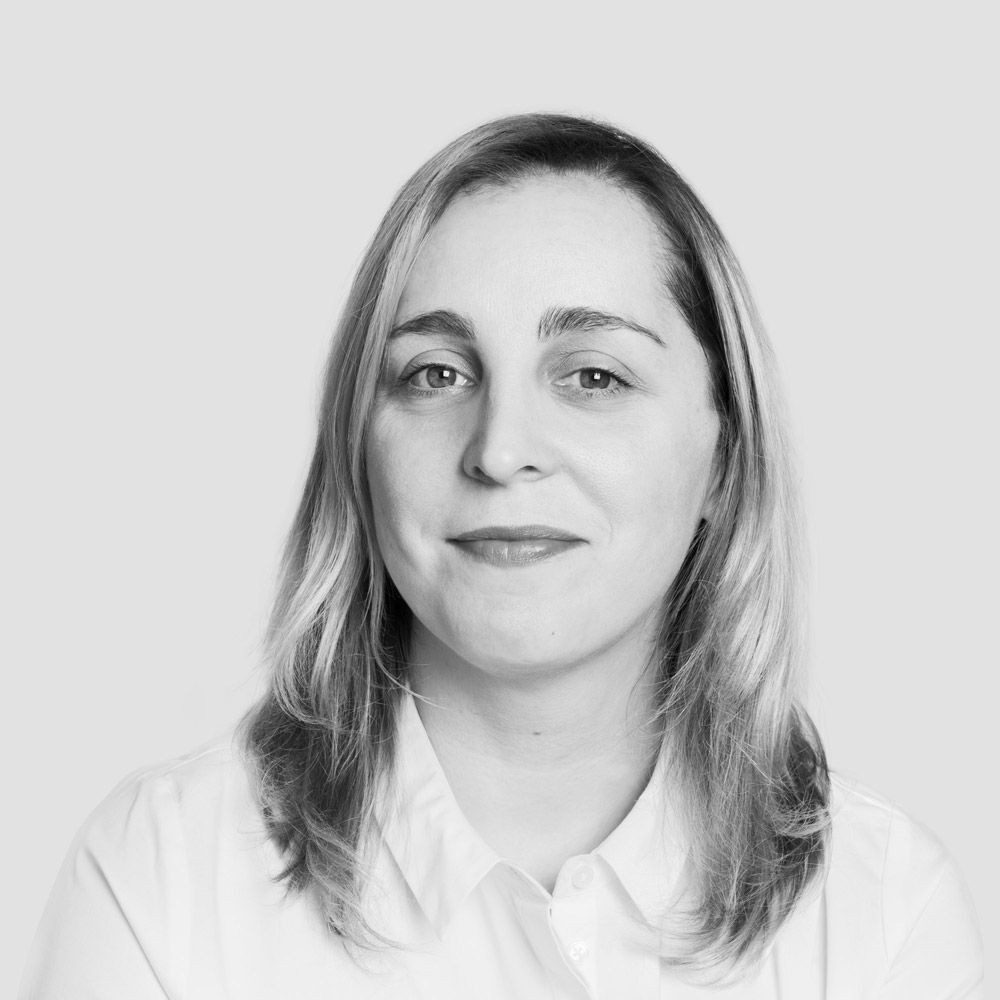 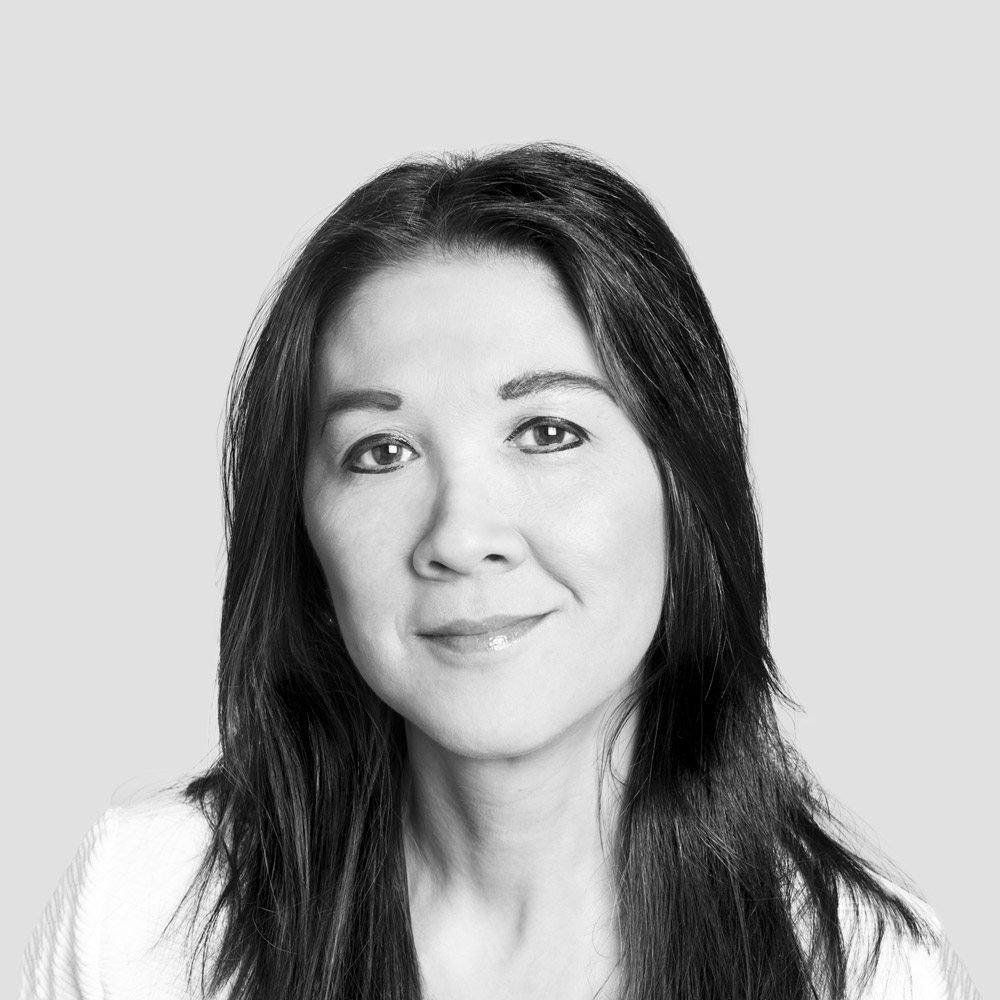 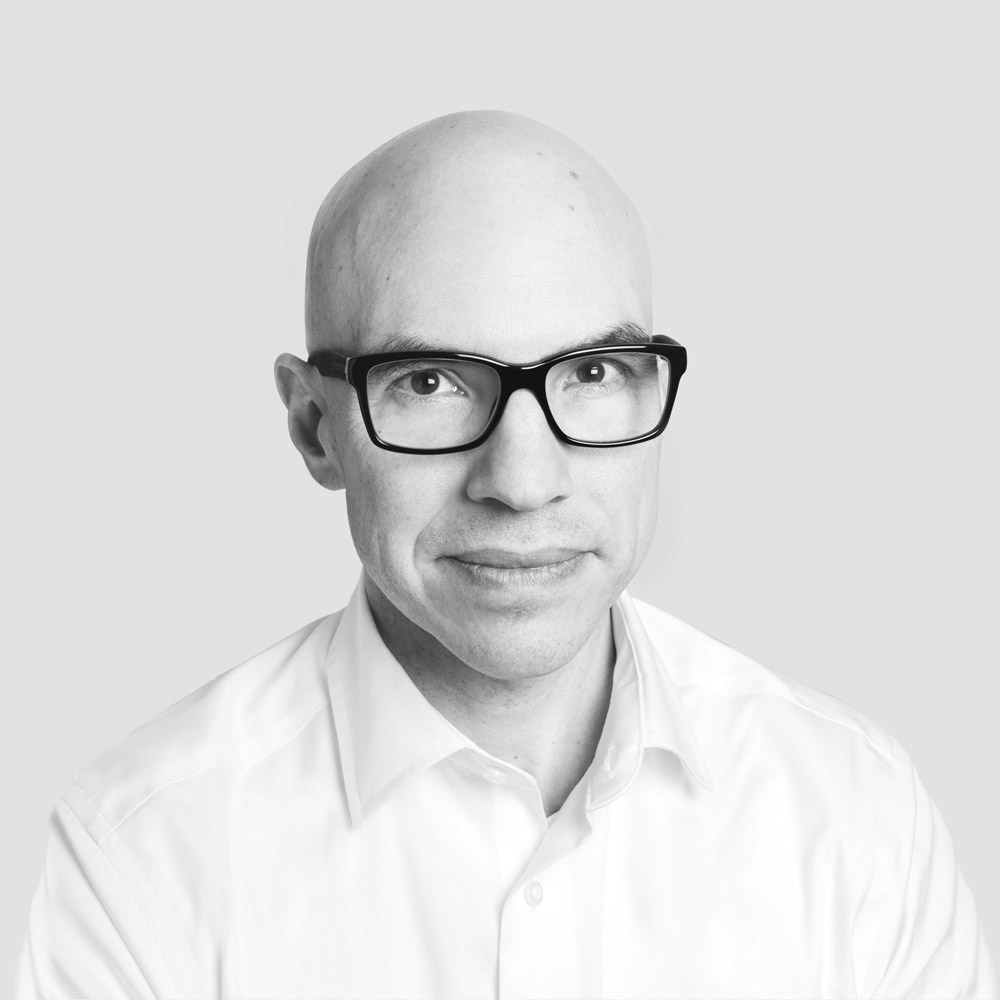 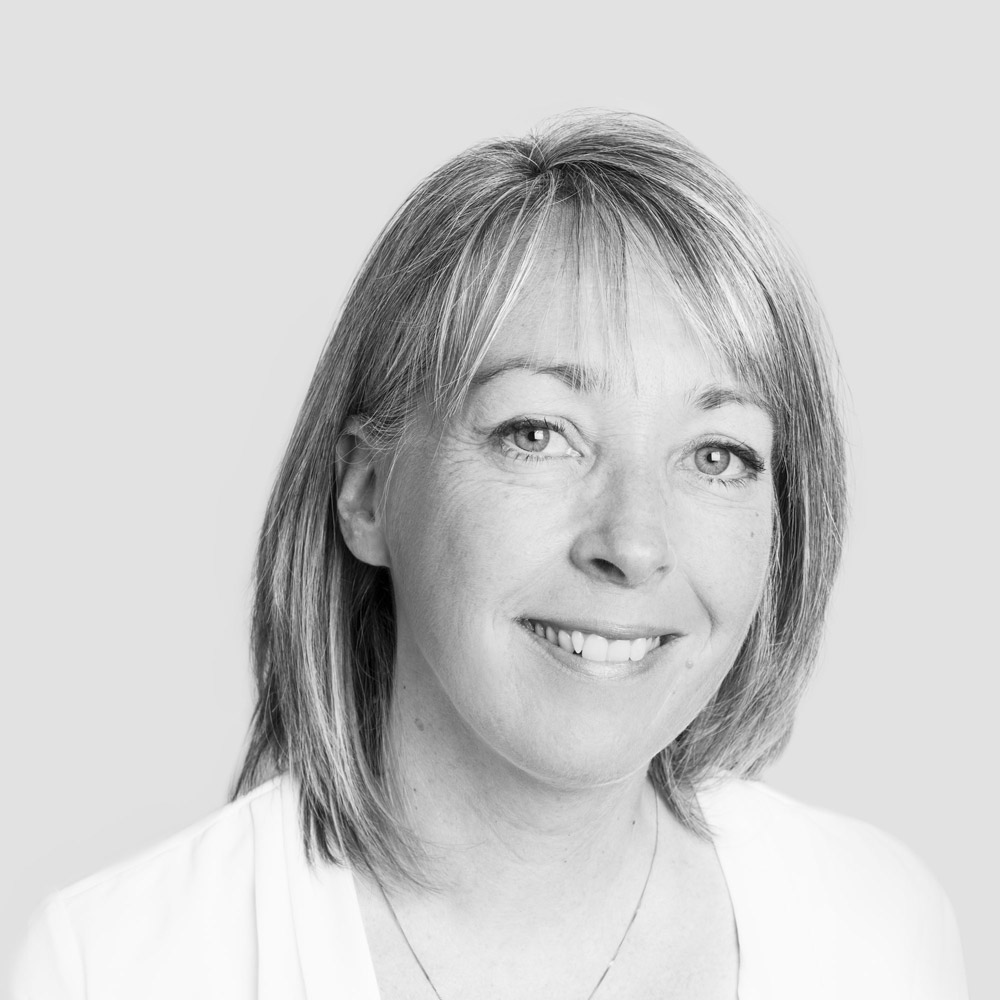 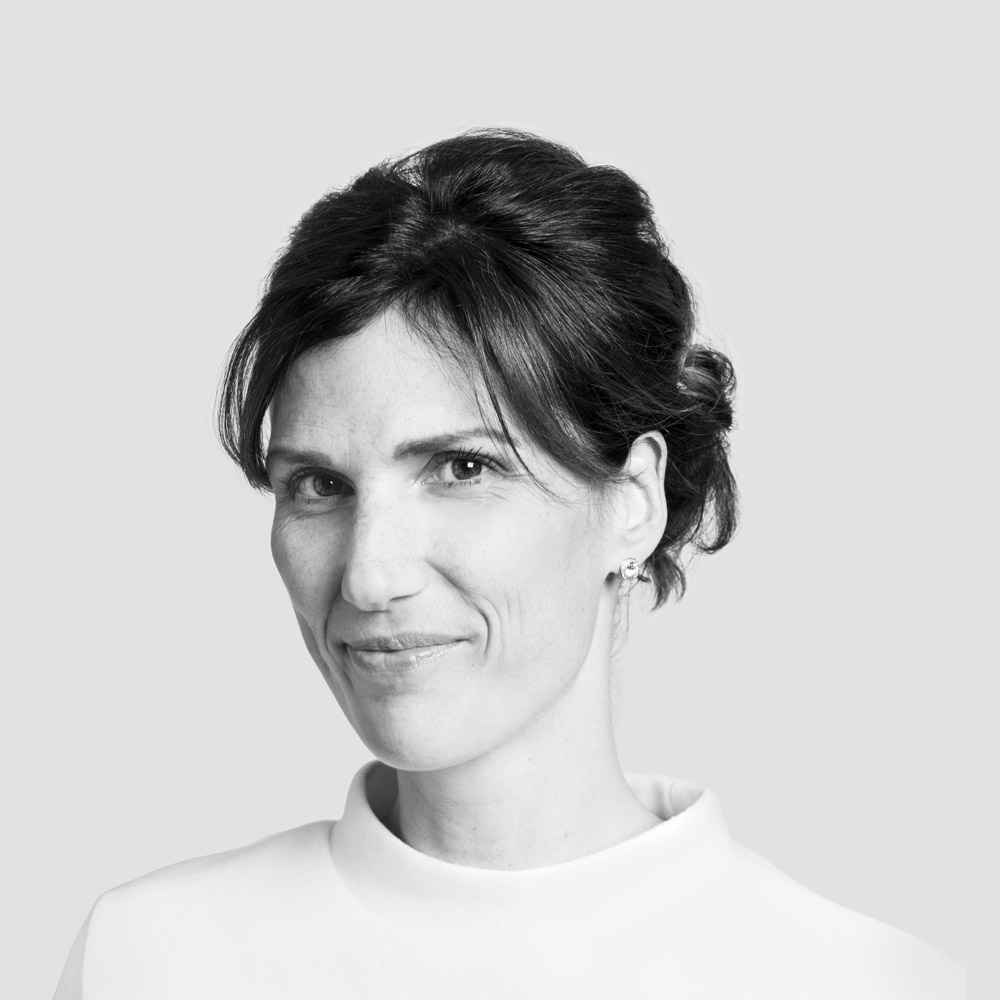 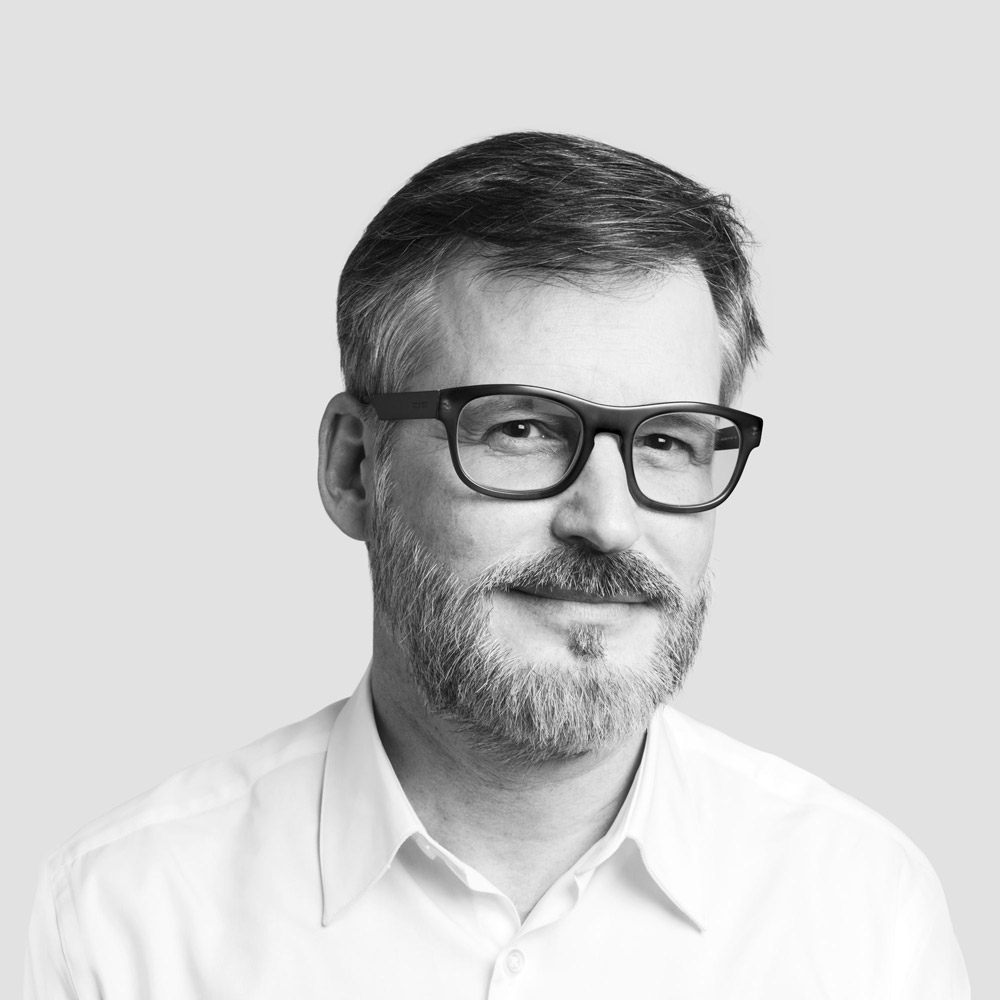 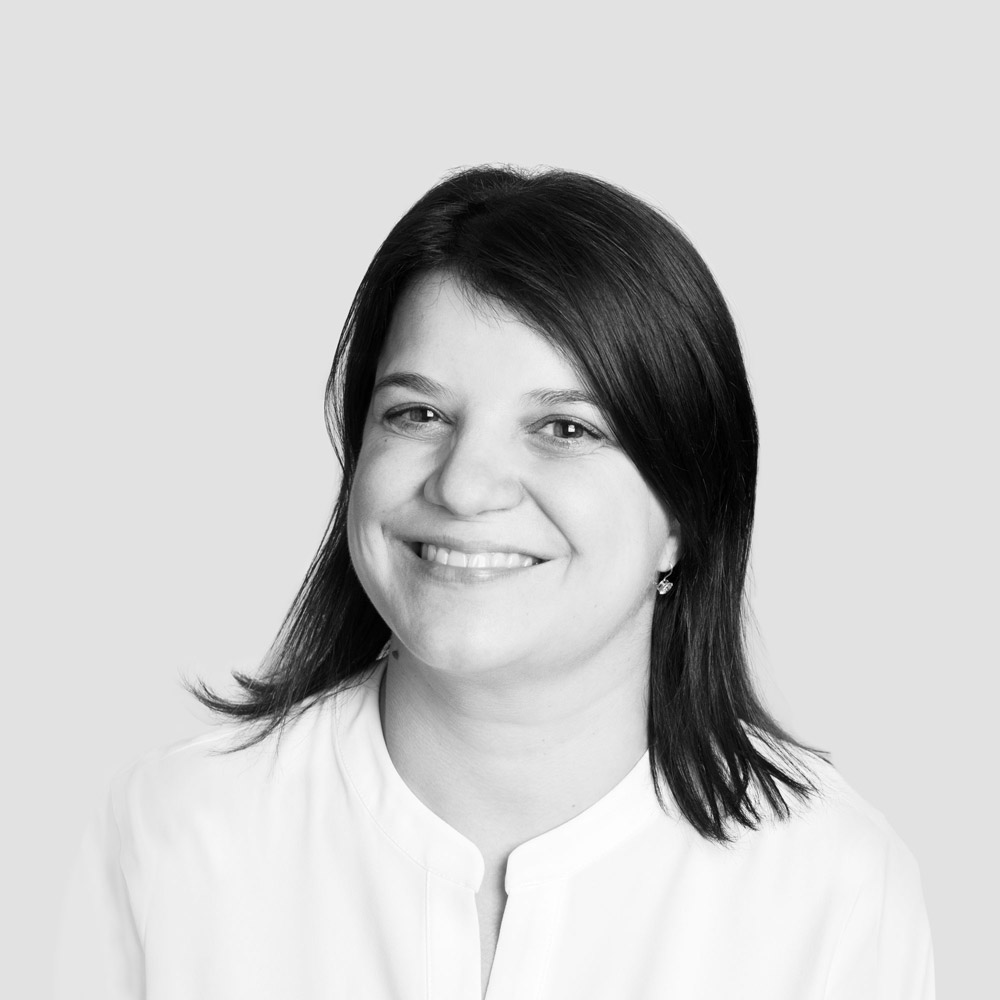 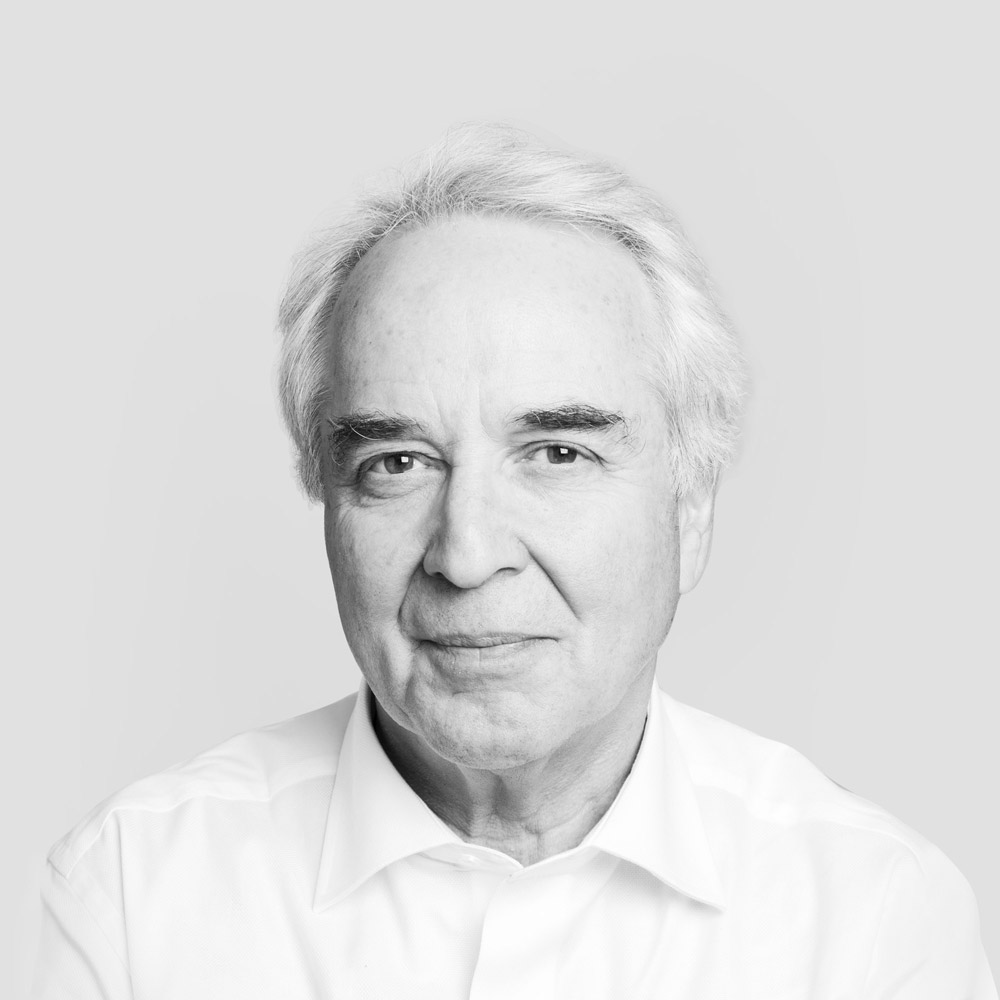 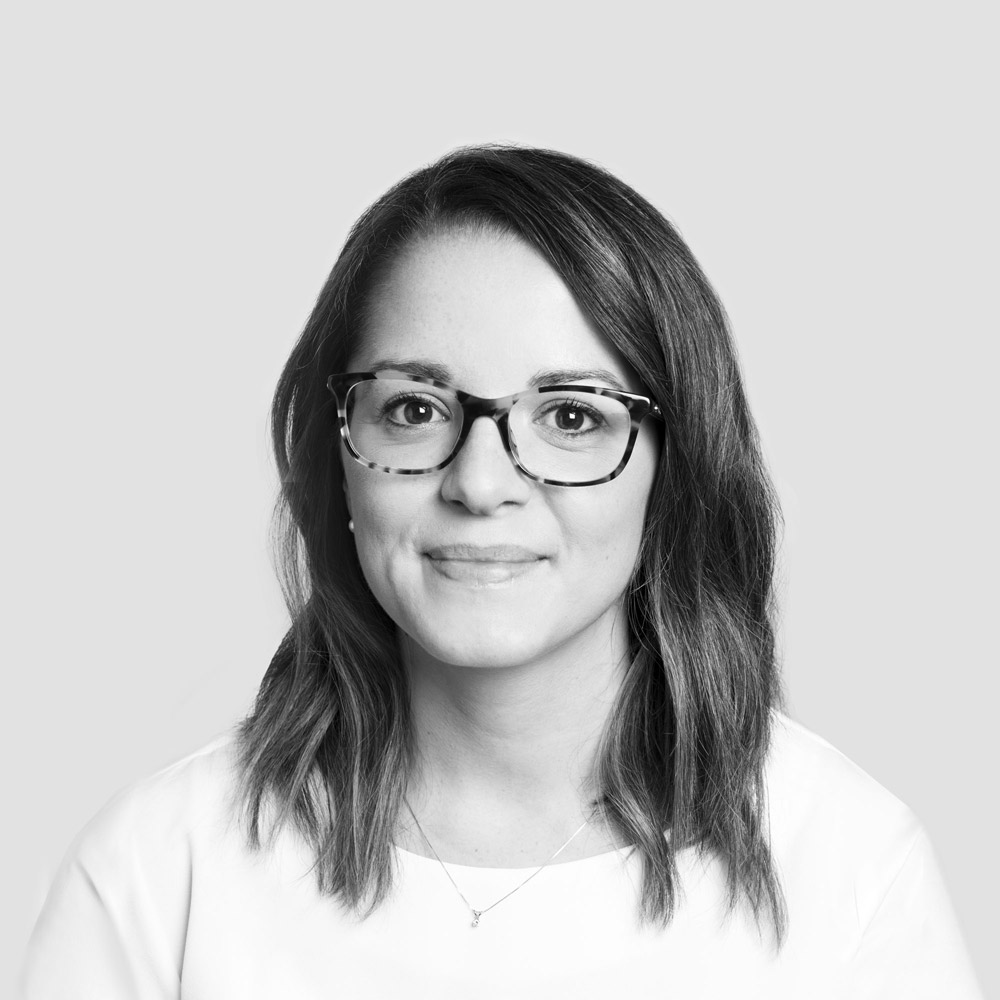 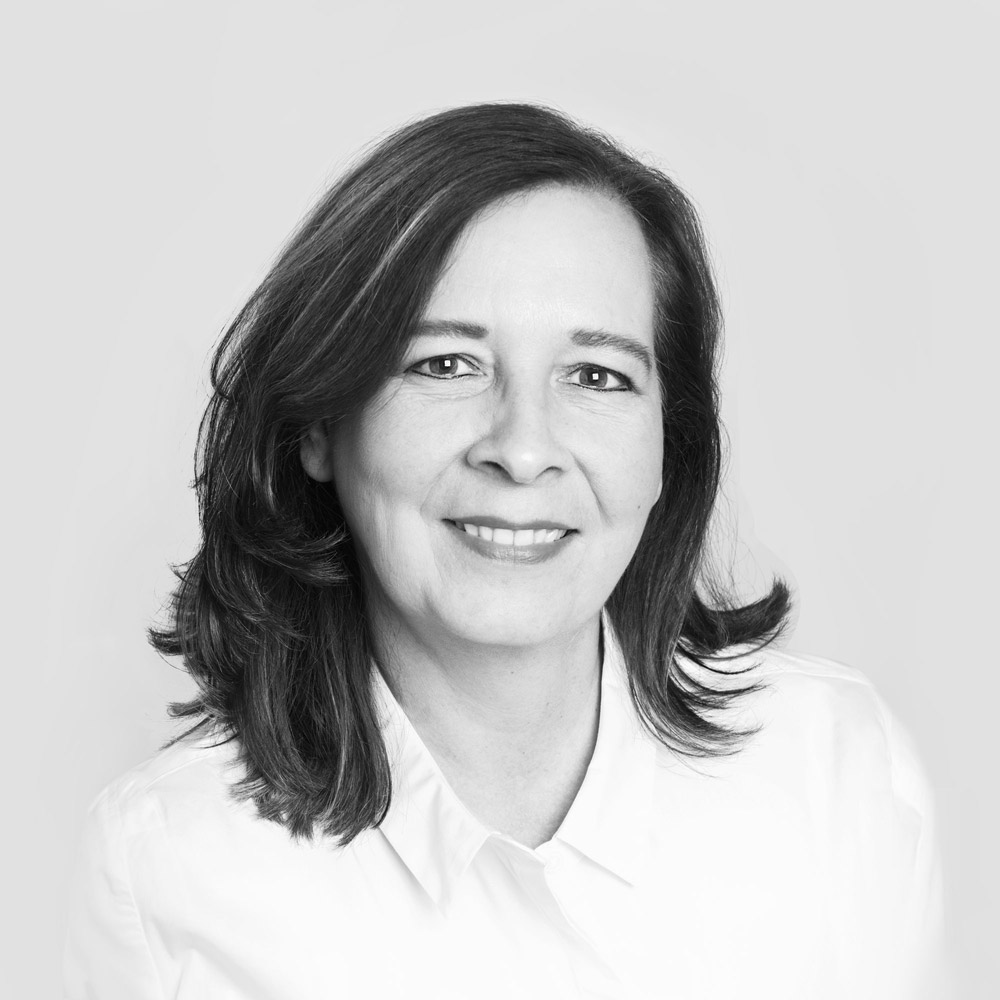 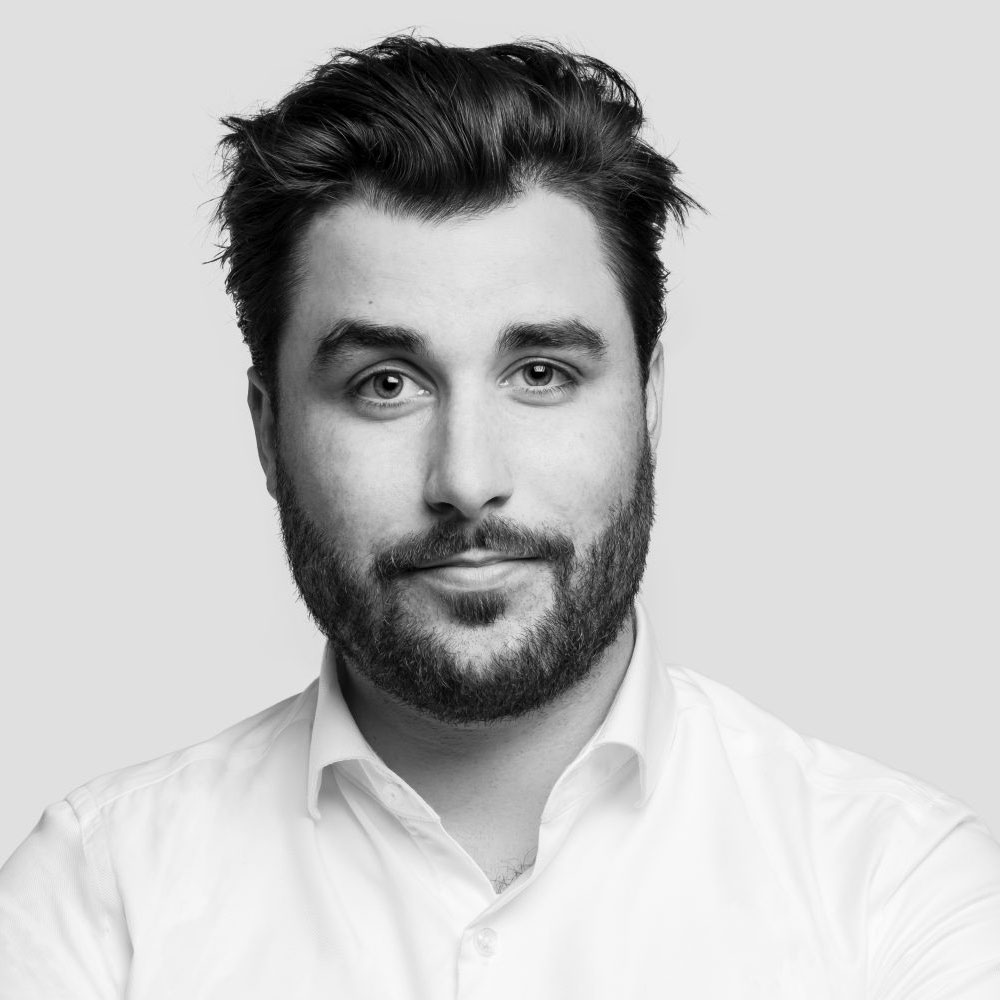 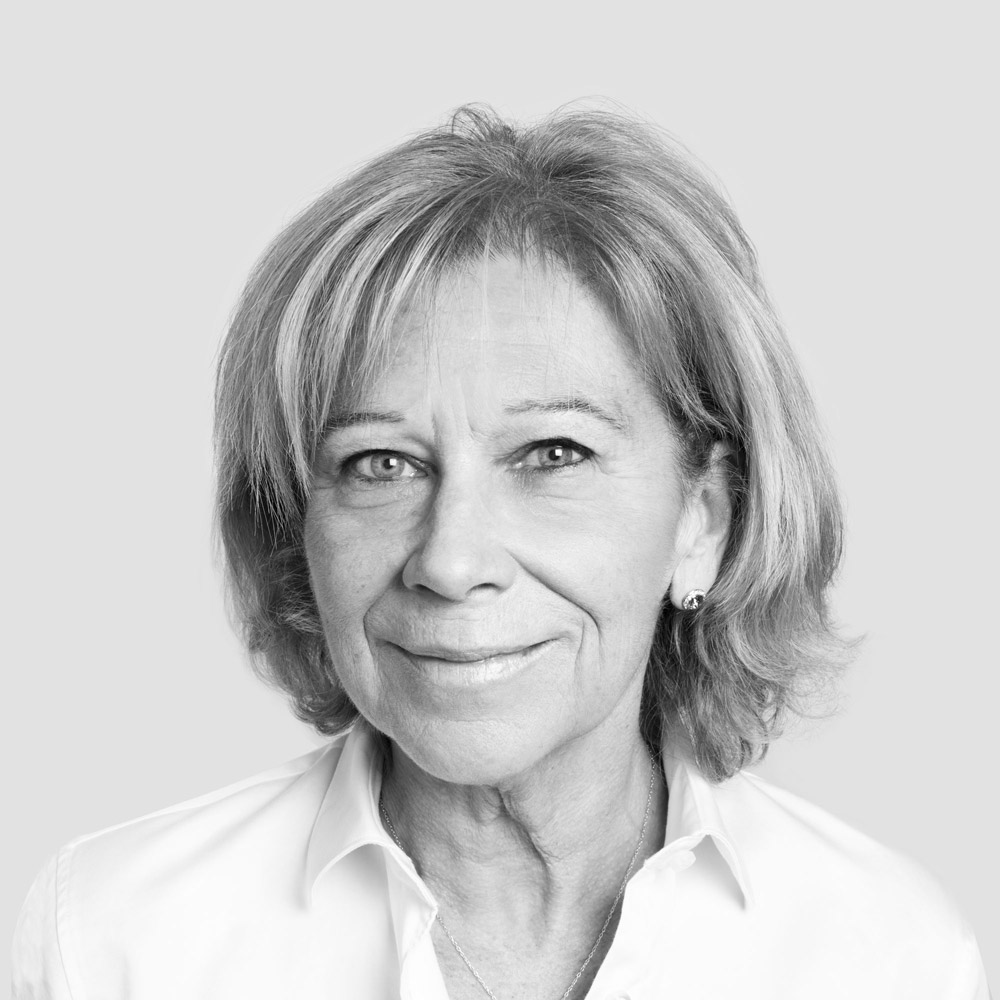 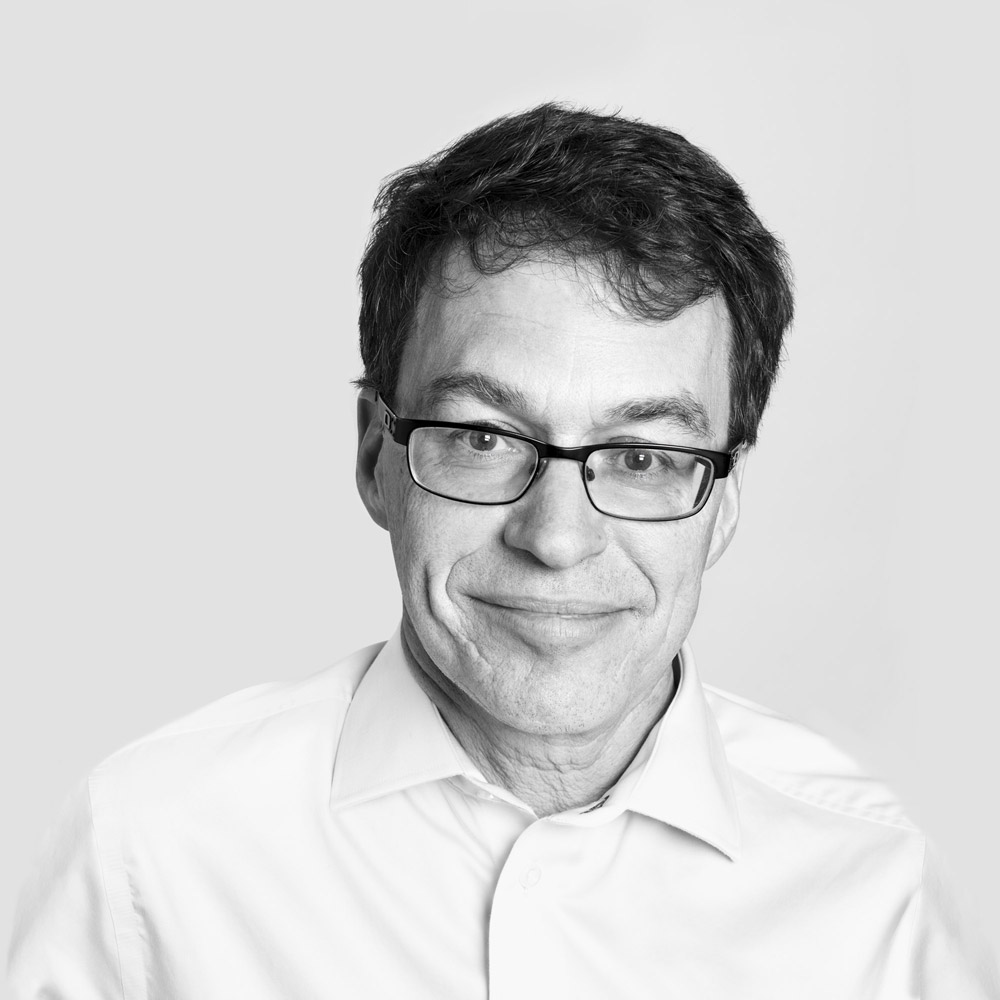 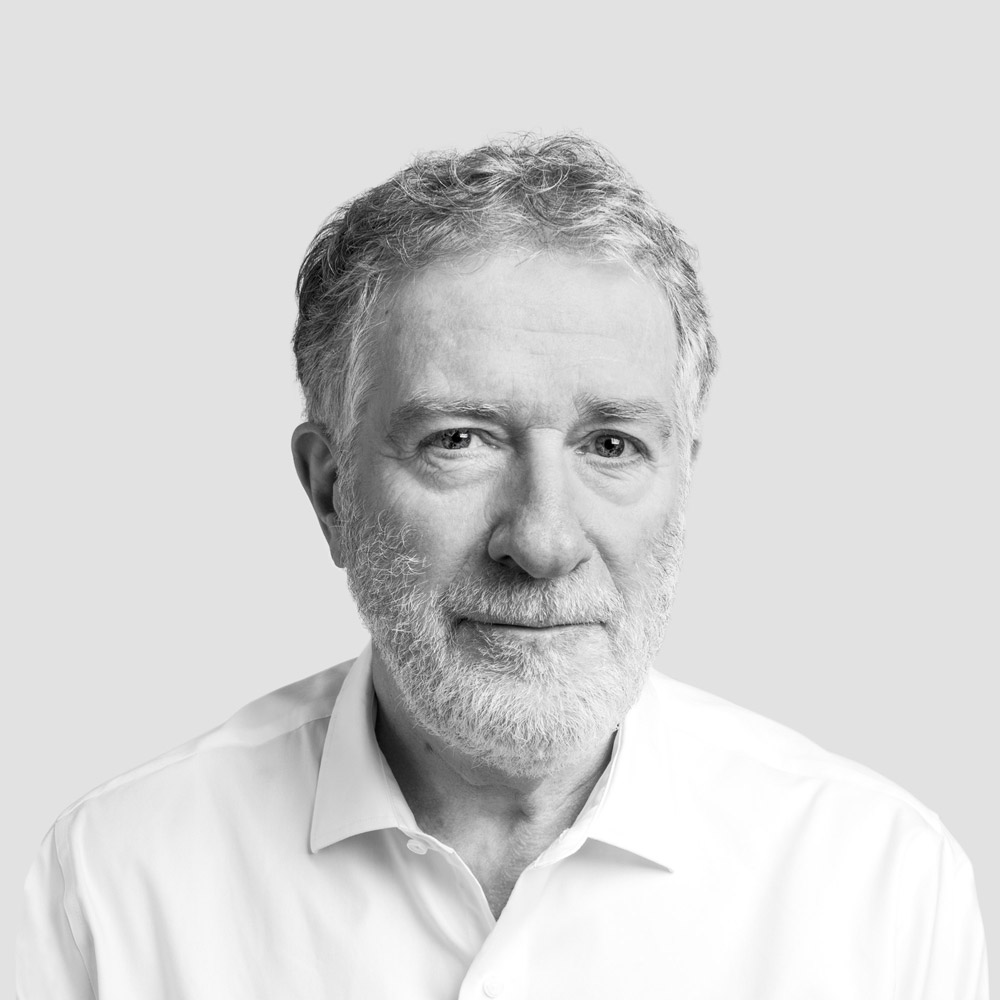 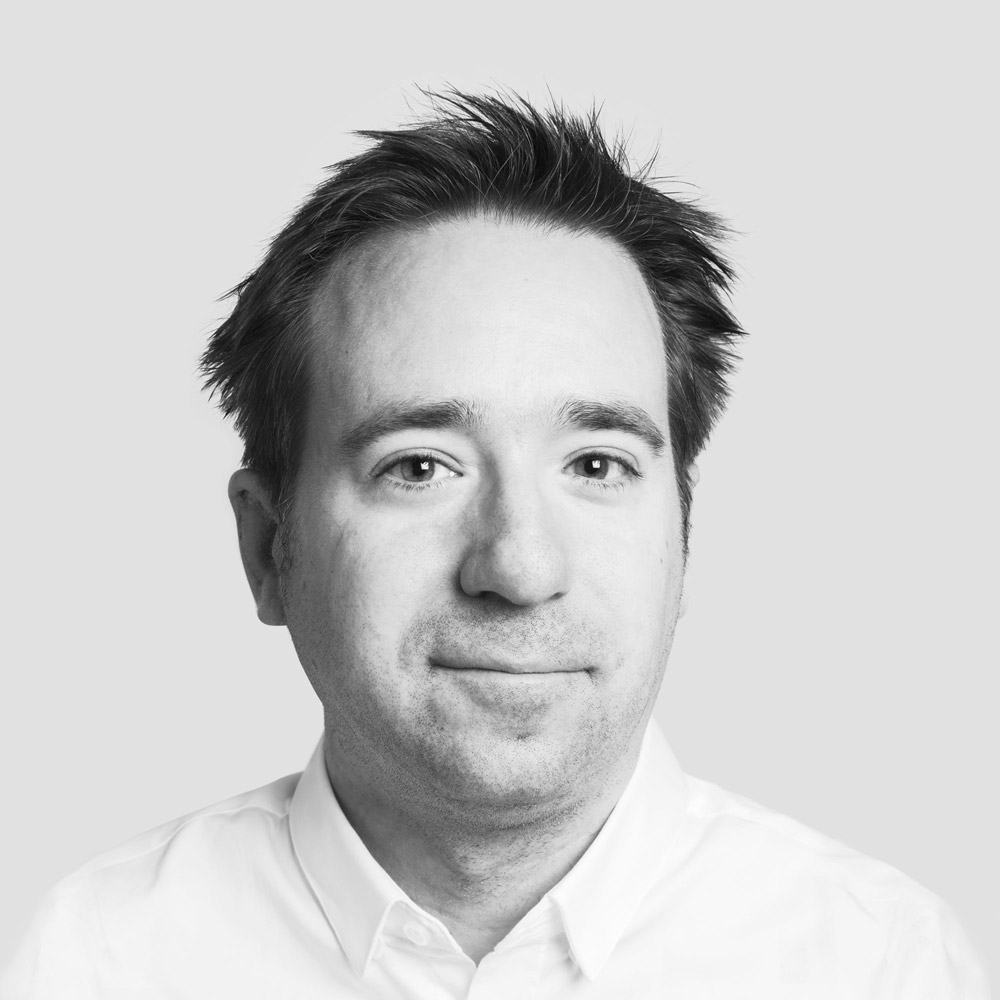 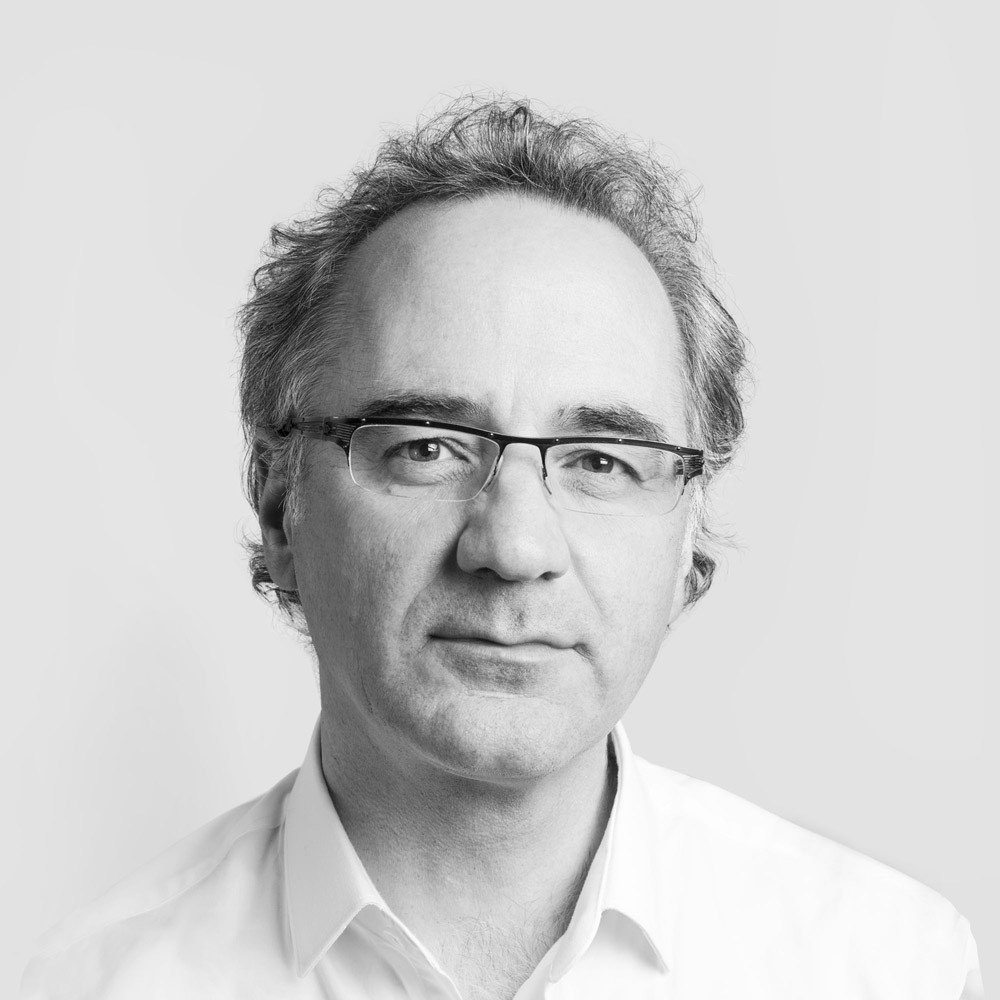 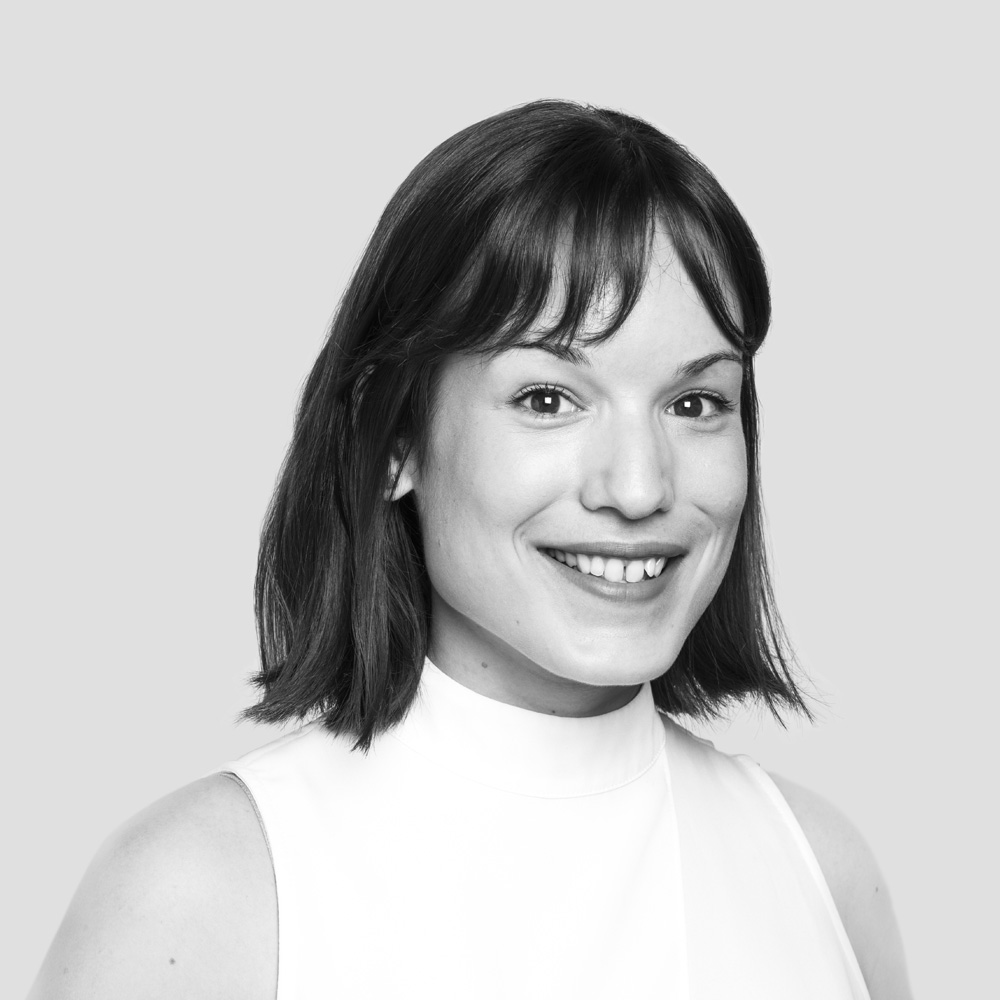 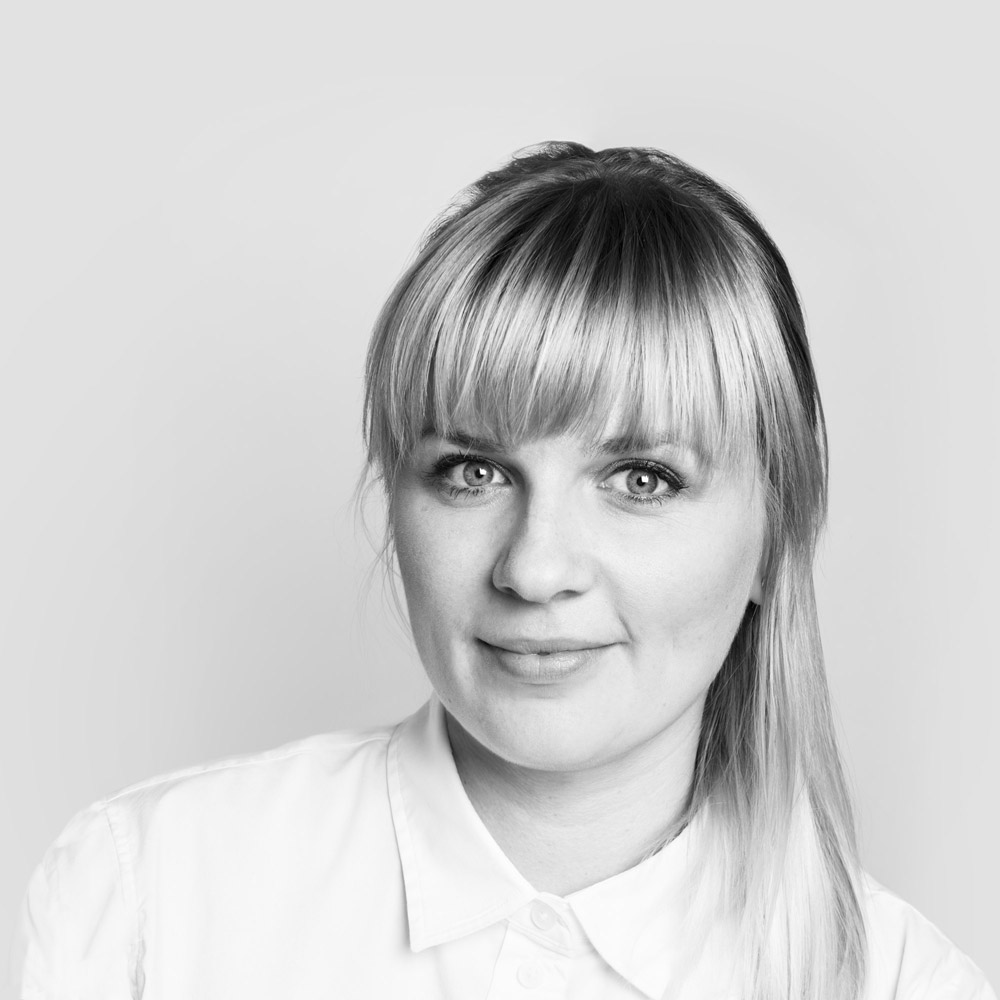 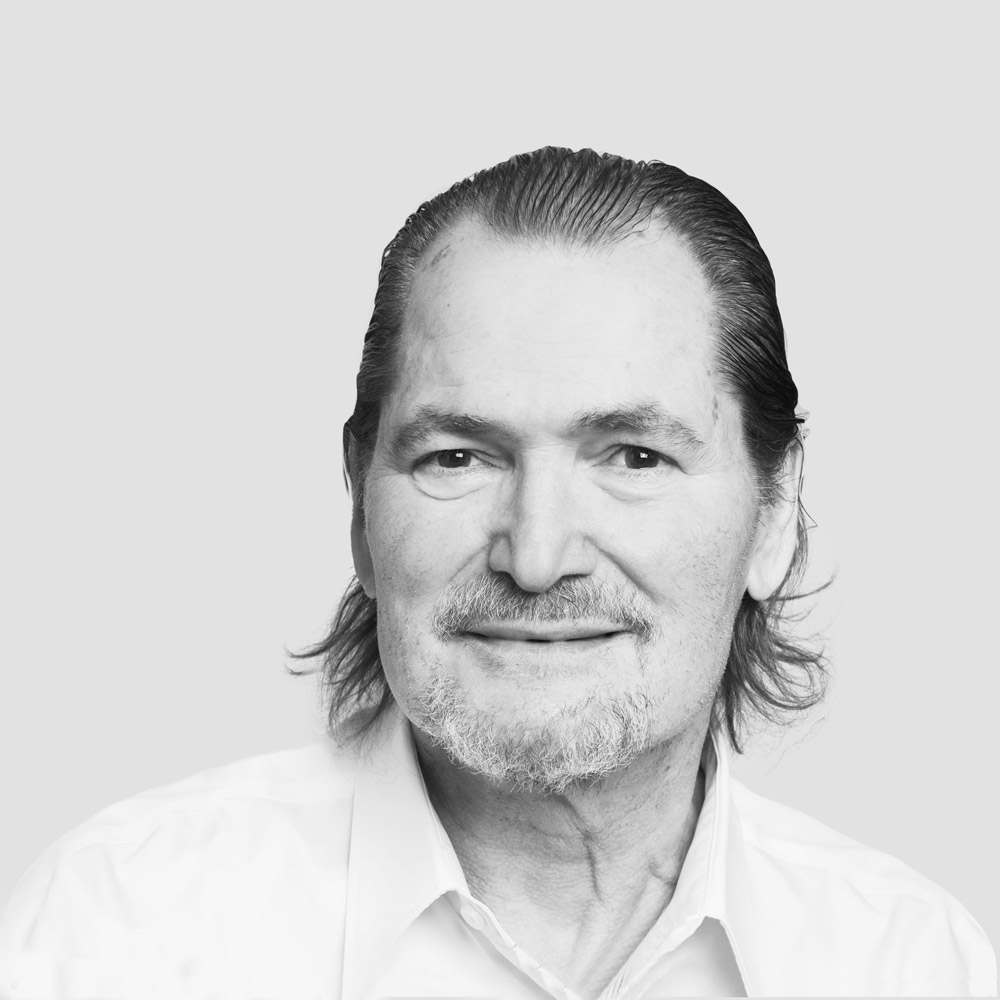 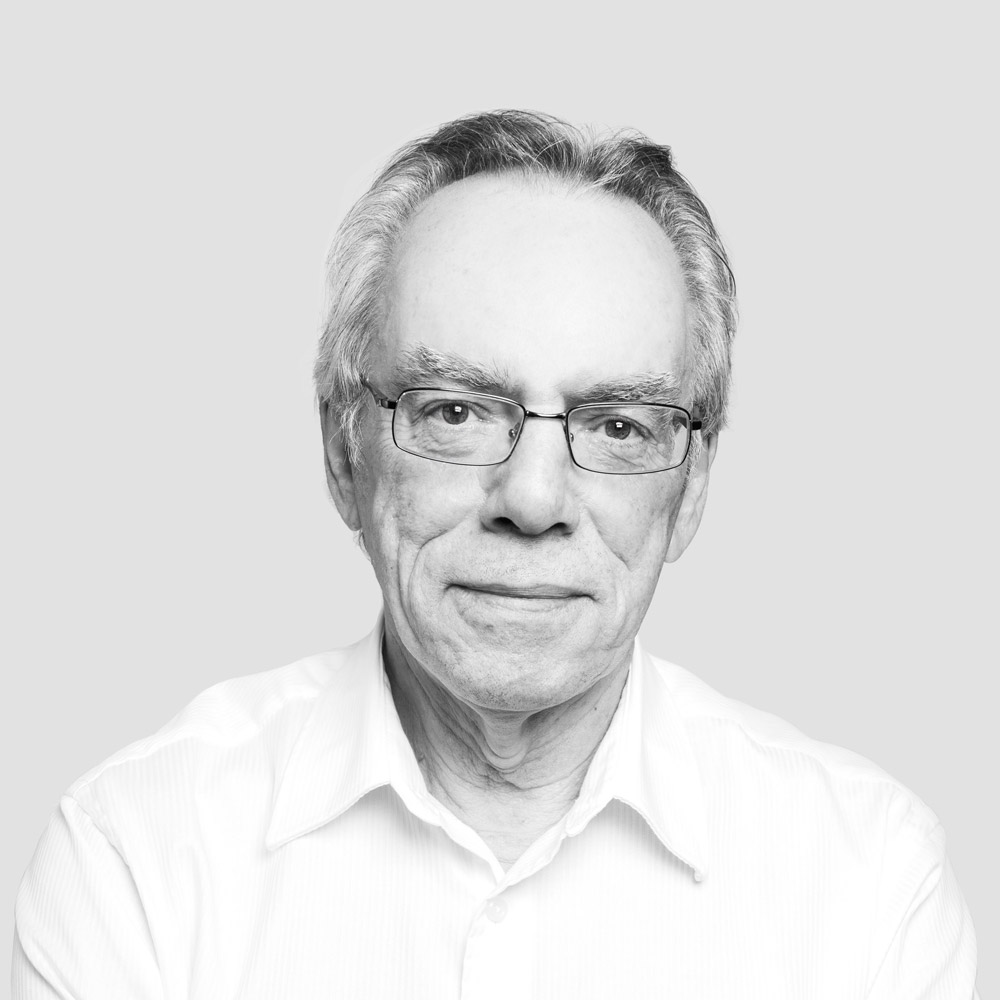 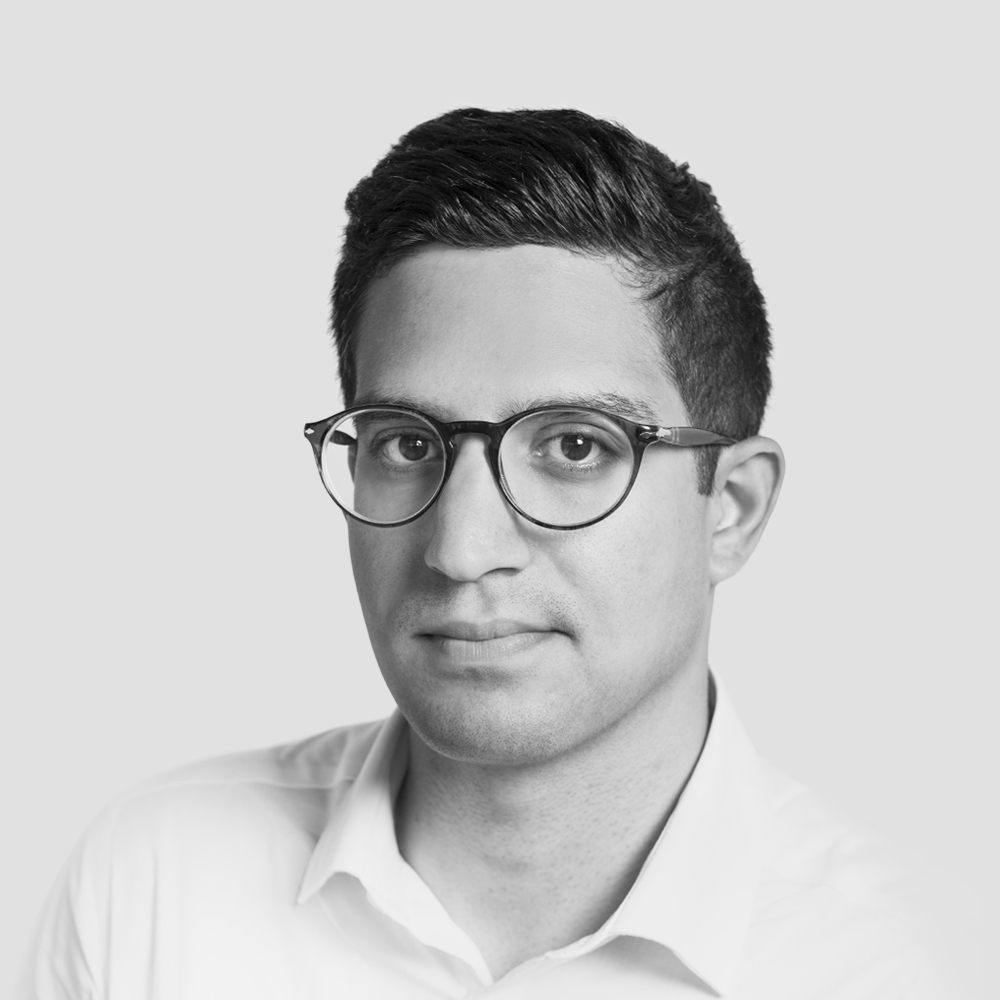 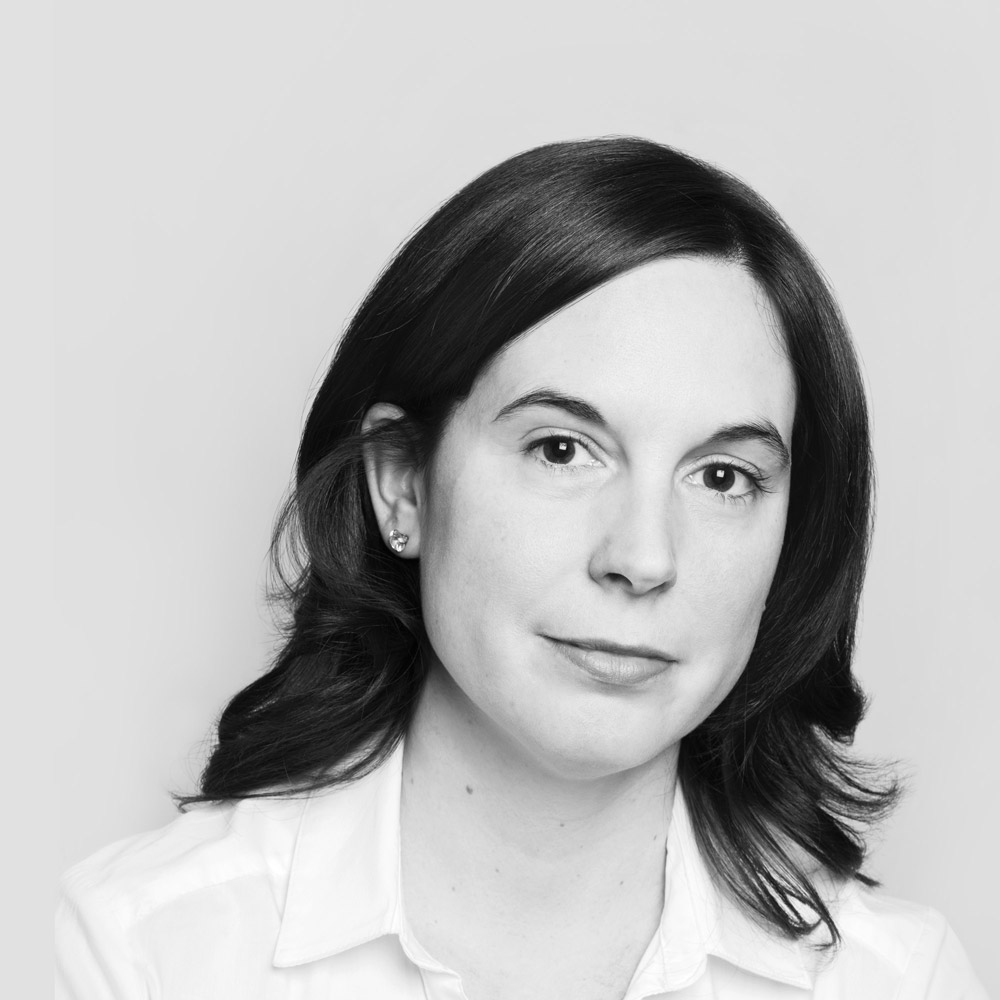 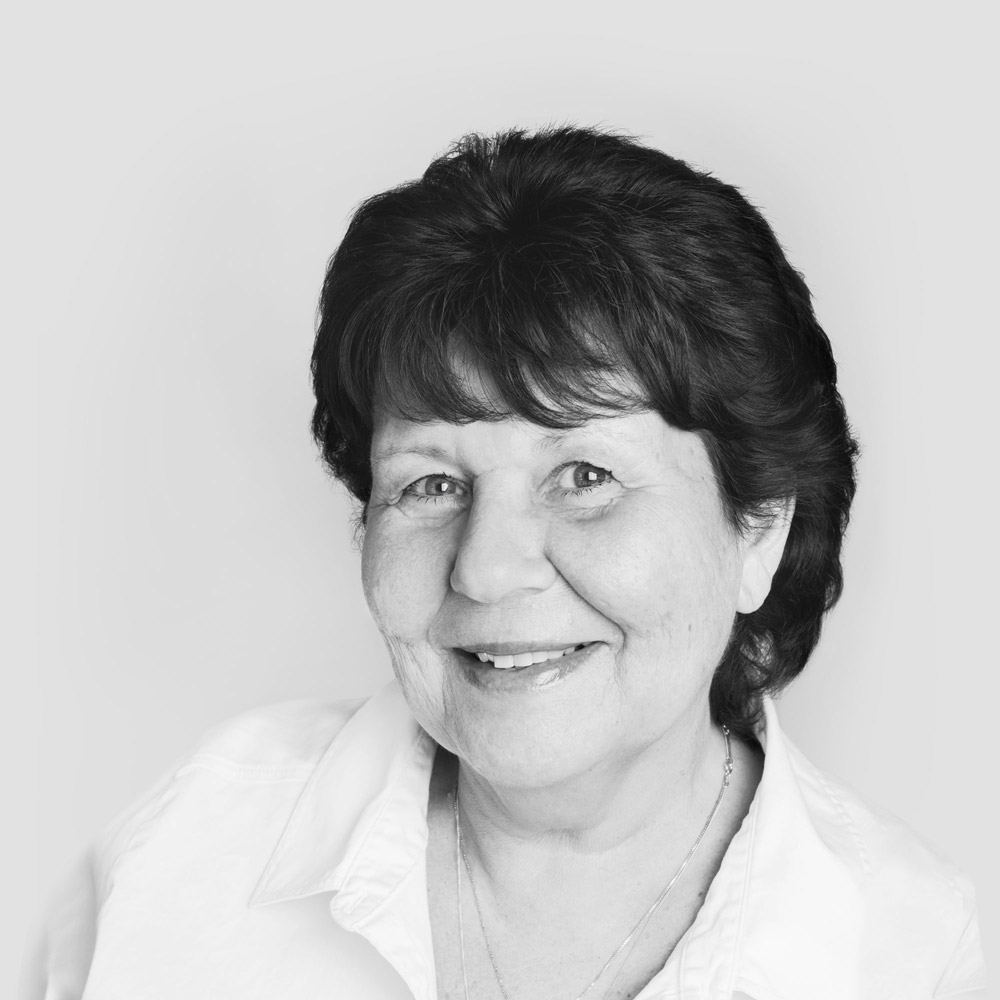 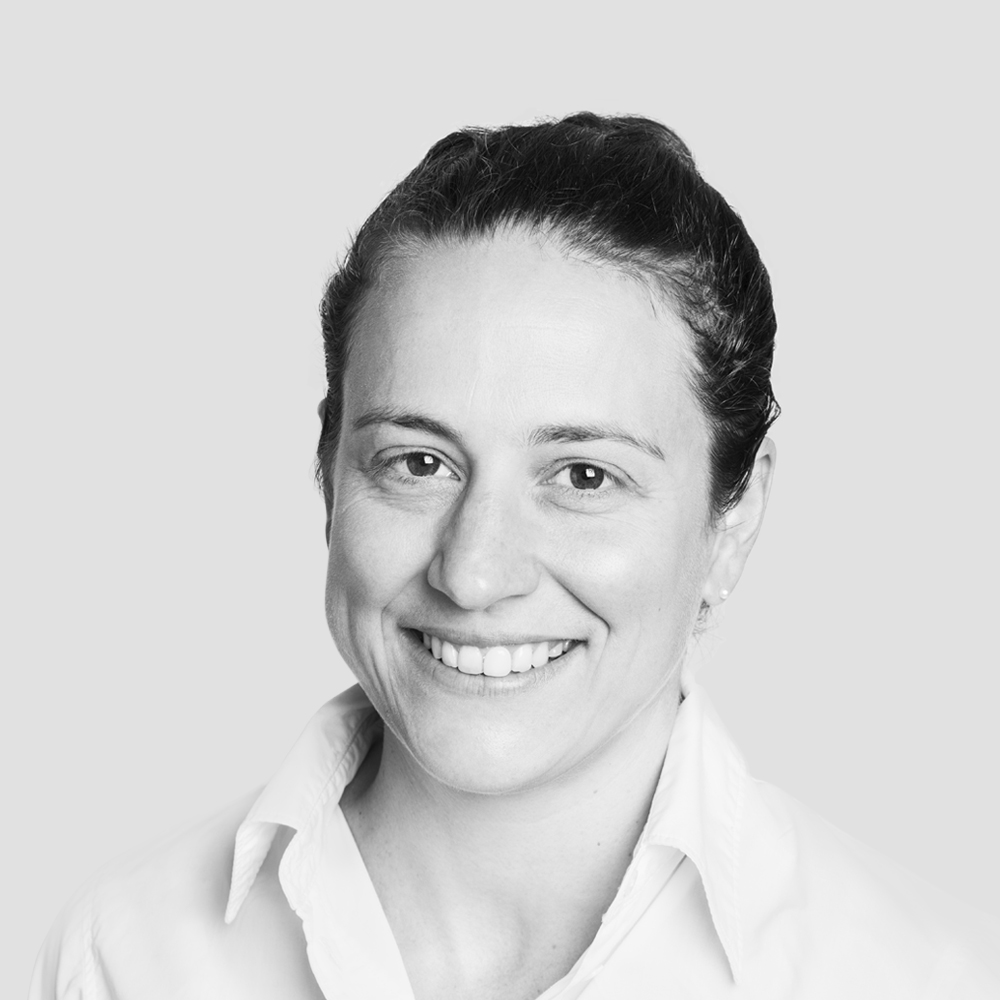